One of the points that I would like to mention when writing a Dukascopy review is the history and process of this broker.

One of the points that I would like to mention when writing a Dukascopy review is the history and process of this broker. Many investors are wondering about Dukascopy account types, spreads, bonuses and deposit and withdrawal methods. However, it is also important to know that the company is based on a technology company that develops the trading platform. This is also reflected in Dukascopy’s trading platform and conditions.

As you can see in the table below, Dukascopy group consists of 3 subsidiary companies. One of these is Dukascopy Bank, the original company established in Switzerland in 2004. So it is regulated by FINMA, the Swiss watchdog.

If you are reading this review, you are probably in the investigation of Dukascopy. But the information you find about Dukascopy on the internet is a bit confusing. Here I will try to explain it fairly simply and clearly.

The company we know as a Dukascopy forex broker is actually a group of companies. There are 3 subsidiary companies in this group. The types of accounts, minimum deposits and maximum leverage offered by these companies are different. This actually exists in other forex brokers, but it is not confusing that the differences are at a lower level.

As you can see in the table below, Dukascopy group consists of 3 subsidiary companies. One of these is Dukascopy Bank, the original company established in Switzerland in 2004. So it is regulated by Swiss Financial Market Supervisory Authority – FINMA, the Swiss watchdog.

The other, Dukascopy Europe, received a brokerage licenseby Financial and Capital Market Commission – FCMC in Latvia in 2011. This company is also a FCA regulated forex broker. Therefore, the company offers an advanced protection to its investors.

There is also a company regulated by the Japanese Financial Services Authority – JFSA for Japanese market. This company also emerged in 2015 with the acquisition of Alpari Japan.

All these licenses have been authorized by reputable regulators. FINMA, Swiss watchdog, has quite strict rules. FINMA regulated brokers have very difficult rules to achieve this license. For example, the company has to keep at least CHF 20 million as net capital. It’s about $20 million. In addition, investors’ funds are guaranteed up to CHF 100,000.

As you can understand from all of this, Dukascopy is a very reliable broker in terms of regulation and protection. Especially, FINMA-regulated Dukascopy Bank offers advanced reliability and protection to its investors.

Although it offers high security and strong regulation, Dukascopy offers a very limited choice of account types. Actually, there’s only one type of account. However, the minimum deposit and the maximum leverage vary depending on the regulator. 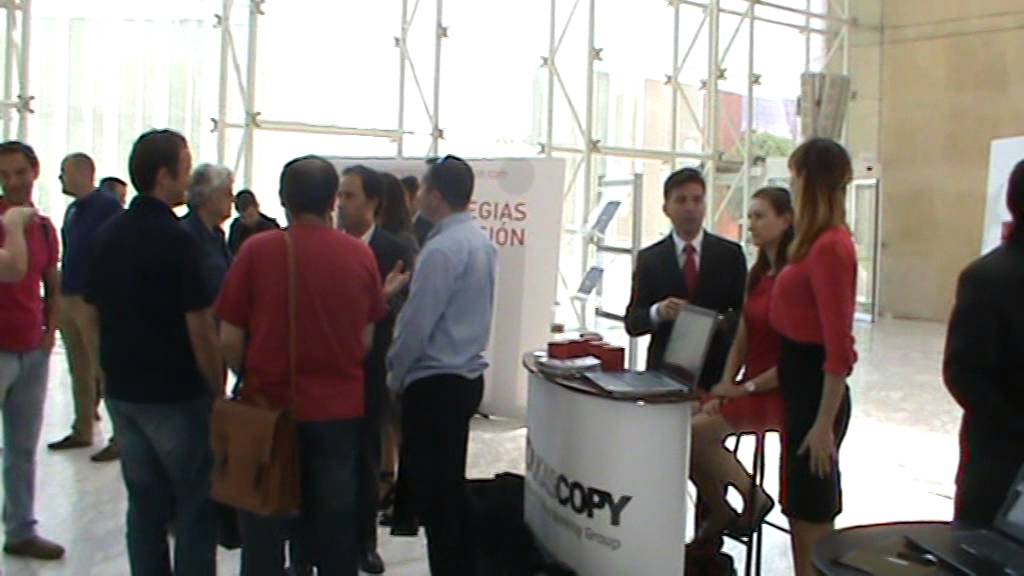 If you want to open an account with Dukascopy Bank which is a FINMA-regulated broker, the minimum deposit is $ 1000 and the maximum leverage is 1: 100.

I can say that spreads are pretty competitive, but if you get higher funding, commissions will be also lower. For instance,  for $ 5.000 net deposit or equity, commission will be $3.3 per lot and $3 with $10.000 equity.

One of the major disadvantages of Duaxscopy is that the methods of deposit and withdrawal are rather limited. You can only use the wire transfer or credit/debit card to deposit or withdraw money. Many other brokers have e-wallet options like Neteller or Skrill. Some brokers even have a cryptocurrencies option as payment methods such as bitcoin, ethereum.

I’m Valentin Cote and I am the founder of this blog. In this blog, I review brokers according to the demands of the visitors. I also write useful content for traders. My goal is to share what I know about the forex world. Send me an e-mail for your questions

END_OF_DOCUMENT_TOKEN_TO_BE_REPLACED

Any Forex Broker You Want to be Reviewed?

Valentin Cote - December 10, 2020
0
The International Financial Services Commission is the regulatory entity in Belize. Also known as the IFSC. It is responsible for financial regulation. It was...

Valentin Cote - December 10, 2020
0
I am going to show you best forex bonus opportunities according to Top Forex Broker List I made. If the name of the company...

Valentin Cote - December 10, 2020
0
In this article, I will tell you about the best forex brokers in South Africa 2021. I have dealt with several criteria to select...

Valentin Cote - November 21, 2019
1
It's easy to open a forex account and trading. Almost everyone in the world today has access to internet connection. If you are reading...

Valentin Cote - February 5, 2019
0
Now that you've read this article, you want to make money using forex robots. So, do you know what a forex robot is? A... 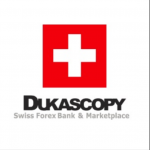