Forex trading is available for 24/5. But, how is that possible with nine working hours?  With the cooperation of central banks from all continents, trading 24 Forex market hours a day becomes reality. Different markets make up a loop that continues until the weekend. You can have an opinion below from the infographic I prepared for you. 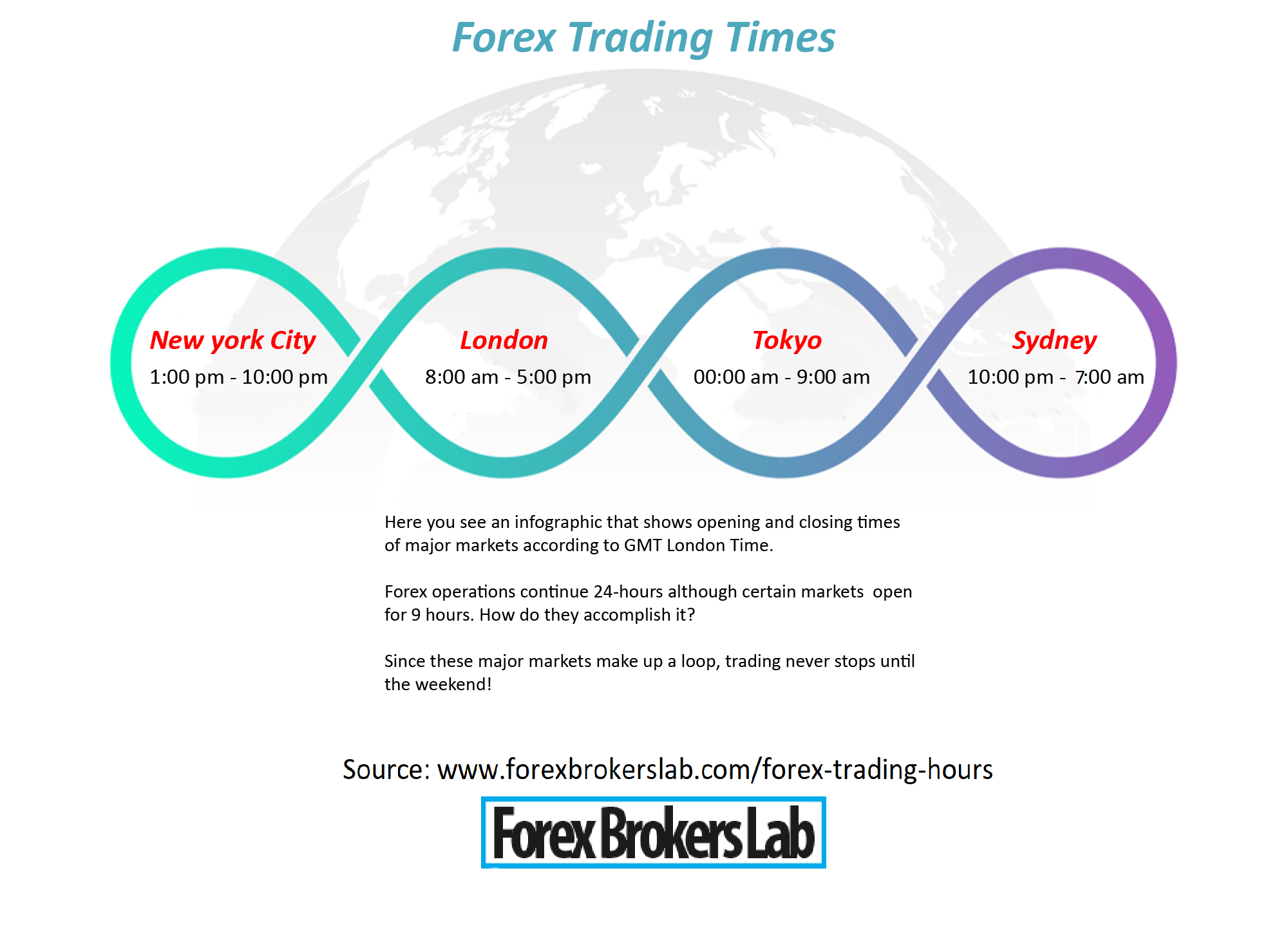 With its 37 million population and $1.6 Trillion GDP, Tokyo is one of the most important hub of economics. In fact Tokyo is not just capital of Japan, but financial center of Asia. That’s why it’s called as Asian session.

The currency of Japan, Yen (¥), plays the key role in this session. Yen is the third most trading currency. About 16% of all Forex operations include Yen as base or counter currency. As you can guess, only Euro and Dollar surpass Yen. This enormous importance led 21% of all foreign exchange operations occur in this session.

We should note that Tokyo isn’t the only factor in the session. There are also other financial hubs as Hong Kong, Singapore and Sydney.

During the session, you will witness more fluctuations in Asian currencies which are in Asian session. For instance, Australian’s currency AUD/USD and New Zealand’s currency NZD/USD  fluctuates more than GBP/USD.

Also note that with the growing economy of China, they effects more and more every day.

If we look at from historical perspective, London has been a very important location for trade, thanks to the country’s long-lasted naval power. 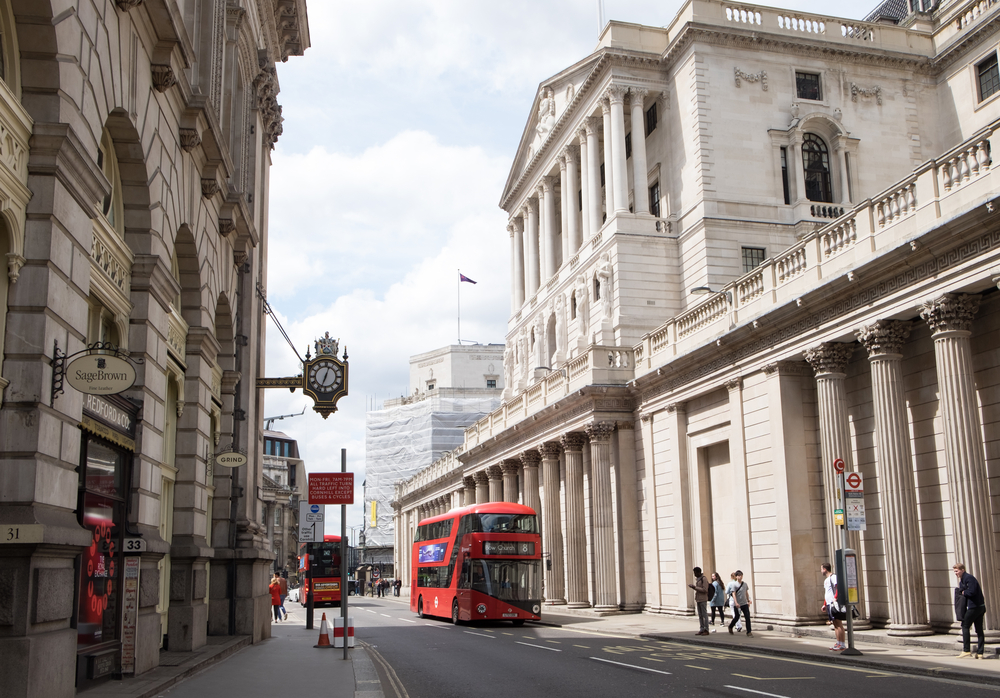 Being an important center brings some advantages. Since very large volume of foreign exchange operations take place during the session, high liquidity can be ensured. This also means lower pips!

Because of large volume of operations, usually the prices in London session fluctuate more. This fluctuation can slow during the lunch time just before the starting of US session.

Just after Europeans had lunch, US session begins. Similar to Asian and European sessions, there is one city that everybody looks at. For sure, the city is center of the American dreams, New York City.

In morning, liquidity is quite high. Because the European session is also active that time. Also recent economic developments declared. Since 90% of foreign exchange operations include dollar, these reports are extremely important for rest of the world.

After European markets closes, liquidity and fluctuations tends to slow down.

You can find the trading hours according to your time zone from the extension i speacially prepared for you.

What is the best among Forex Market Hours?

Before showing you best forex market hours, i want to explain something. Forex is the highest volume among other markets. So you can find a buyer immediately whatever you sell. This means high liquidity. But, the degree of this liquidity still matters in Forex. Liquidity is higher when more people join trading. Thus, you may think of trading in these rush time. But when? What is the best forex market hours. Like most traders, you can easily guess that these rush hours occur when two session overlap. That’s partly true. I inspected various trading session overlaps for you.

Liquidity isn’t very high during this time frame. Because Asian session isn’t really dynamic as other sessions. So after certain hours they even get slower. For this reasons, Europeans don’t start trading at the morning with excitement. Therefore, liquidity isn’t high as some people guessed.

At this overlap, the real party begins! This time frame is the most dynamic of all day. You know economists still argue about whether New York City or London is the financial capital of the world. All the discussions aside, Traders from capitals of both financial centers can make their trade operations during this time frame.

What is the best day of the week for Forex Trading?

Let me give you the answer shortly, it’s the midweek. Now let’s explain the reason behind that.

At the beginning of the week, firstly Australia start trading operations. But Europe is still experiencing the Sunday. You can trade but markets are like zombies, living dead. That’s why you shouldn’t trade during this time. Because gaps appear usually among currency pairs. Monday is definitely better than Sunday but it’s still not good enough! People expect the economic data to start trade. In other words everybody are on idle. They want you to trade first to see whether the trends show bull or bear tendencies. So among the weekdays, Monday is the least active day for trading.

Tuesday is one of the best day to trade. Trading really gets faster. Volatility is around 1.2 or 1.3 times more than Monday. However, the trading activity slows because of the three times of swaps. But again, at Thursday it gets faster again. So Thursday or Tuesday can be either best day of the week.

We can divide the Friday as two. First half of the day is quite good as people their last trades of the week. As the weekend gets closer people stop trading. So the volatility isn’t very good as midweek.

What is the best month of the year for Forex Trading?

You know there is a belief that people gets lazier during the summer. This is also true for Forex trading. Volatility is quite good all the year except summer. Of course when I mention summer, I mean for the Northern Hemisphere. But since 88% of people live in the hemisphere, the effect is global. There are also holidays which slows trading. January, February, March, April and May are the five months that are good for trading before summer. But September, October and December are even better since there is a autumn trading boom after summer. But at the end of the December, trading slows down because of the holidays. 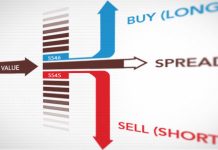 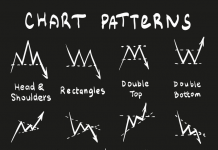 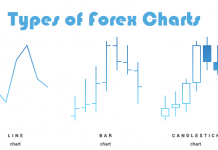 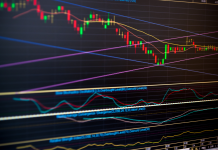 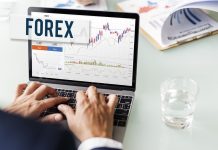